Reach For The Moon, Shoot For The Stars The heavens declare the glory of God; the skies proclaim the work of His hands. – Psalm 19:1

I didn’t know it at the time, as I was just a little girl, but on July 20, 1969, my family and I witnessed what would become not only one of the most significant historical events of the 20th century but in all of human history!

On that momentous day, as four generations gathered around our black-and-white television set, we joined the global community of 600 million or so starry-eyed souls who saw Apollo 11 become the first manned spacecraft to land on the moon.

With our eyes glued to that tiny TV, we watched with wonder as Neil Armstrong climbed down the ladder of the Eagle to claim his place in history as the first man to ever walk on the surface of the moon.

We could’ve heard pins drop as Neil uttered those now famous words that would forever shatter any preconceived notions we might have held about what humanity could or couldn’t do:

That’s one small step for a man, one giant leap for mankind.

What we had once considered impossible was now taking place before our very eyes!

That iconic event helped shaped the course of my life. Because I saw Neil walk on the moon before I was even old enough to enter grade school, I knew that there was no limit to what I could do in life. I believed my teachers when they told me that I could grow up to do anything I wanted. I believed my spiritual leaders when they taught me the Bible and inspired me with these powerful words of Jesus:

Everything is possible for one who believes. – Mark 9:23

Have you ever wondered how a seemingly ordinary kid can grow up in a small town like Wapakoneta, Ohio and become a great American hero like Neil Armstrong?

I believe that living an extraordinary life – whether we walk on the moon or not – is within the grasp of each of us (and our children too!)

It all begins by doing what Neil did – pursuing the dreams and passions that has God placed in our hearts:

“For I know the plans I have for you,” declares the Lord, “plans to prosper you and not to harm you, plans to give you hope and a future.” – Jeremiah 29:11

From his earliest childhood, Neil showed an unusual interest in flight, space, and aeronautics that his parents and neighbors fostered. Neil first fell in love with flying when his father took him on his first plane ride at age 5. He then became fascinated with the stars, moon, and planets as he viewed them from his neighbor’s telescope. He loved building model planes and rockets just for fun. He began taking flying lessons when he was 14. He was so diligent, he earned his pilot’s license before he was old enough to drive!

Because his parents started him off in the way that he should go (Proverbs 22:6) and encouraged him to unwaveringly pursue his God-given dreams, Neil fulfilled God’s plans, accomplished God’s purposes, and reached his full potential in life. Neil became a decorated navy fighter pilot, an aerospace engineer, and a university professor, as well as the first man to set foot on the surface of the moon.

What strikes me most about Neil, however, is not his accomplishments but his character. Although he certainly earned his place in the public eye, Neil was never obsessed with pursuing publicity or hogging the spotlight – he simply was not a selfie sort of guy! Instead, Neil lived a humble and unassuming life, avoiding publicity whenever possible.

Yet he did not waver through unbelief regarding the promise of God, but was strengthened in his faith and gave glory to God. – Romans 4:20

Neil was a guy who never lost sight of what was important in life – particularly when it came to matters of faith. In 1994, Neil traveled to Israel. During his tour of the Old City of Jerusalem with the noted archeologist Meir Ben-Dov, he visited the Hulda Gate at the top of the stairs leading to the Temple Mount.

When Neil asked his guide whether or not he was walking on the original stairs where Jesus walked, Ben-Dov confirmed that he was.

The world will soon celebrate the 50th anniversary of the United States’ first landing on the moon and Neil’s “one small step for a man, one giant leap for mankind”. Why not use this as an opportunity to plan some fun family activities and share this incredible slice of history with your kids?

Here are some fun yet educational activities we plan to do – perhaps your family will enjoy doing them as well!

What dreams has God given you and your kids that need nurturing? How does Neil’s story inspire you or strengthen your faith? Did you witness Neil landing on the moon and if so, how did this impact your life? Please share your stories in the comments! 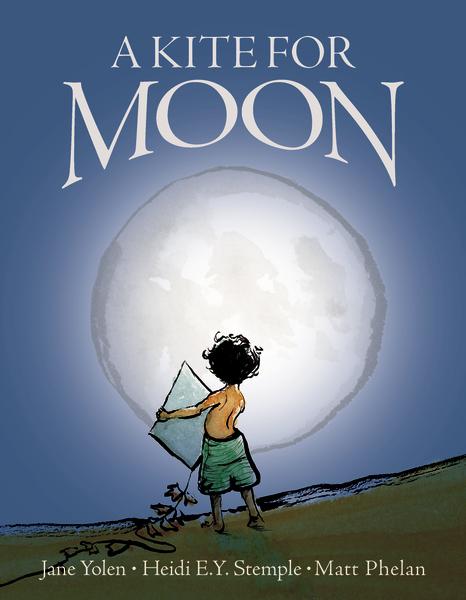 About the Author: Ramona Vincent

Ramona is an inspirational writer, paper crafter and community builder who uses her creative gifts to positively impact the people and pets around her. She founded Create With Joy as a place to celebrate creativity – share books, crafts and recipes – and connect with other bloggers. When she’s not hanging out with her husband and her cats – the loves of her life – you can find her at Create With Joy (http://www.create-with-joy.com/).